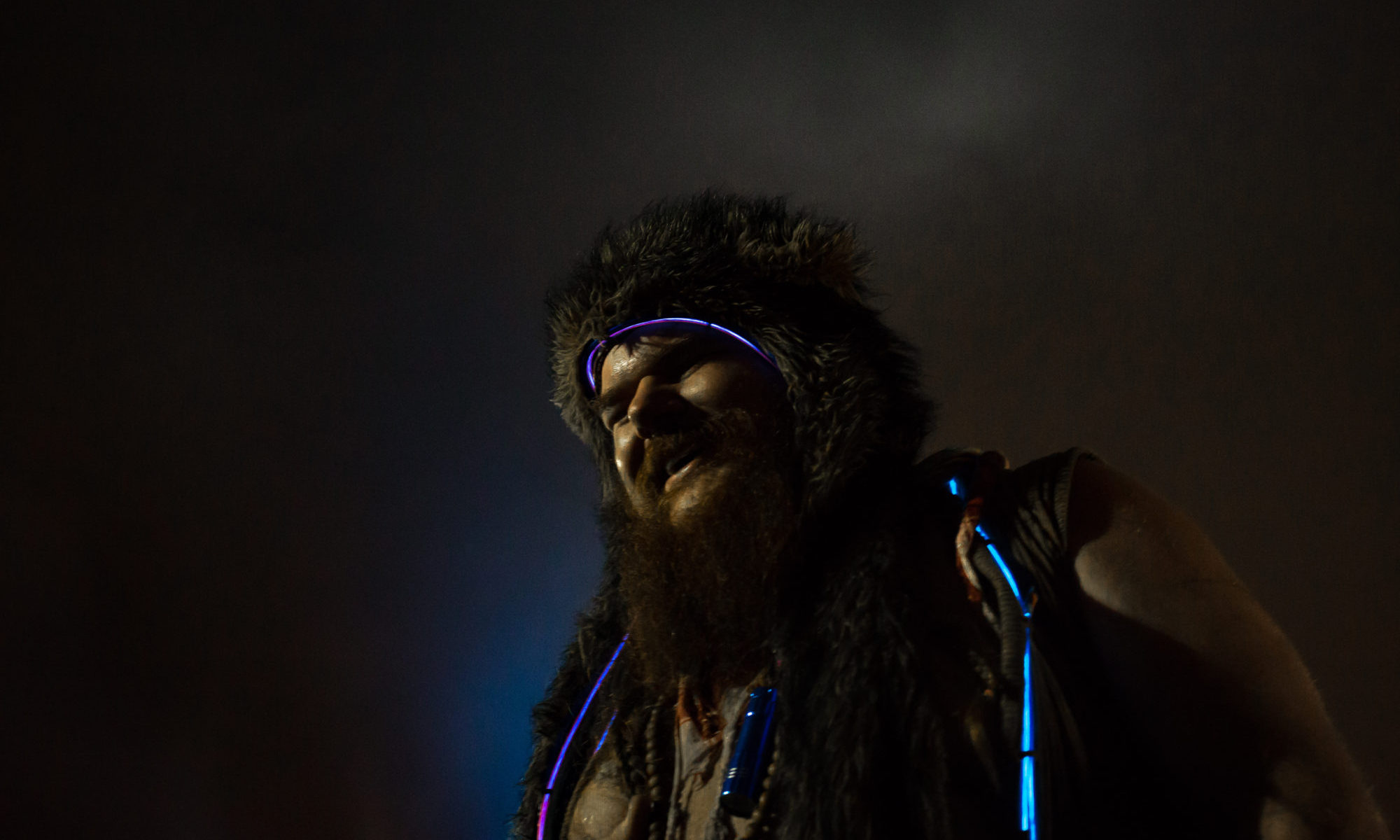 Ryan, or “Mirv” as he’s known in the common tongue, is a Los Angeles based SAG-AFTRA actor and comedian.  Originally from Minnesota, Mirv has been performing stand up comedy for over a decade and has been featured at comedy clubs and colleges across the country.  Since moving to Los Angeles he has been featured on many television shows, movies, commercials, music videos, and sketches.